November is always a month that shocks the system. The temperature suddenly drops, nightfall comes sooner, and everyone is scrambling to meet deadlines before Thanksgiving…we feel the same way.

Once you are able to prop your feet up and watch the storm roll in from your favorite chair, Barry Riholtz of Bloomberg View just released the ten finance books worth reading through the winter. The catch is that these books are still books he’s making his way through, or hasn’t started yet. So the jury is still out…Might as well be a book critic while we’re at it! Please write in with your suggestions!

1. “Poor Charlie’s Almanac”: Peter Kaufman. Now in its third
edition, this 548-page illustrated book is an encyclopedic
collection of the wit and wisdom of Charles Munger, Warren
Buffett’s 93-year-old partner. Munger advocates three practices:
read deeply, understand diversification and invert ideas as a
way to test them. His words are as down to earth as any spoken
by one of the world’s most successful investors.

2. “The Money Game”: George Goodman, who wrote under the nom
de plume Adam Smith. Goodman skewered Wall Street as it existed
in the 1960s and ’70s. The Harvard-educated Rhodes Scholar
predated the snark of the modern era by almost a half-century.

3. “Black Monday: The Catastrophe of October 19, 1987”: Tim
Metz. With a new book out on the 1987 crash, I thought it timely
to remind readers of the seminal book on the topic. Metz’s
version is meticulously reported, a colorful cast of characters,
filled with an insightful understanding of what went wrong. I
found it while I was in the midst of researching other work —
and it was a pleasure to read.

4. “Once in Golconda: A True Drama of Wall Street
1920-1938”: John Brooks. How can you not be intrigued by a book
that promises to “bring to vivid life all the ruthlessness,
greed, derring-do, and reckless euphoria of the ’20s bull
market, the desperation of the days leading up to the crash of
1929, and the bitterness of the years that followed”? Sign me
up.

5. “The Go-Go Years: The Drama and Crashing Finale of Wall
Street’s Bullish 60s”: Also by John Brooks: Once markets
recovered from the 1920s crash, the Great Depression and World
War II, they began a 20-year climb up to the 1929 peak and then
far beyond it. Who better to tell the tale with wit and insight
than Brooks?

6. “How We Know What Isn’t So: The Fallibility of Human
Reason in Everyday Life”: Thomas Gilovich. I credit Gillovich’s
1991 book with starting me down the rabbit hole of behavioral
economics. As a New York Times review reveals, Gilovich
identified the fallacy of the hot hand, explained how we are
easily fooled by randomness and made numerous behavioral
observations in book form before just about anyone else. To see
how this manifests itself in the investing world, check out his
1999 book, “Why Smart People Make Big Money Mistakes–and How to
Correct Them; “Lessons from the New Science of Behavioral
Economics”(co-authored with Gary Belsky).

7. “Against the Gods: The Remarkable Story of Risk”: Peter
L. Bernstein. This favorite of mine is a study of the human
effort to understand and judge risk. But I never read his “The
Power of Gold: The History of an Obsession,” which is on my
short list for this winter.

8. “A Splendid Exchange: How Trade Shaped the World”:
William J. Bernstein. Another of my favorites. He probably is
best known for his investing books, “The Intelligent Asset
Allocator,” “Four Pillars of Investing” and “The Investor’s
Manifesto.”

9. “When Genius Failed: The Rise and Fall of Long-Term
Capital Management:” Roger Lowenstein. The book that almost in
passing explains why the financial crisis of 2008-09 was all but
inevitable. This is one of my favorites, and a quick re-read.
This column does not necessarily reflect the opinion of the
editorial board or Bloomberg LP and its owners.

10. “A Piece of the Action : How the Middle Class Joined the
Money Class:” Joseph Nocera. Back when he was a columnist for
GQ, my Bloomberg View colleague wrote about how the financial
habits of middle-class Americans where changing. The boomer
generation didn’t feel the same about thrift and risk aversion
as their depression-era parents did. As wages stagnated in the
face of rising inflation, they took on debt — much more debt
than their parents ever would. 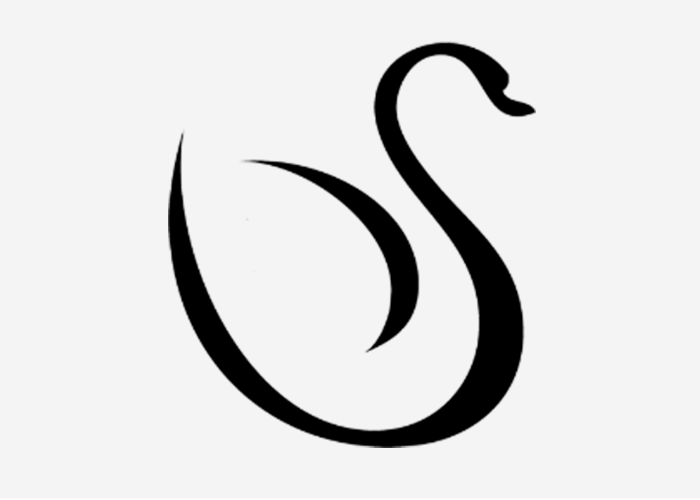 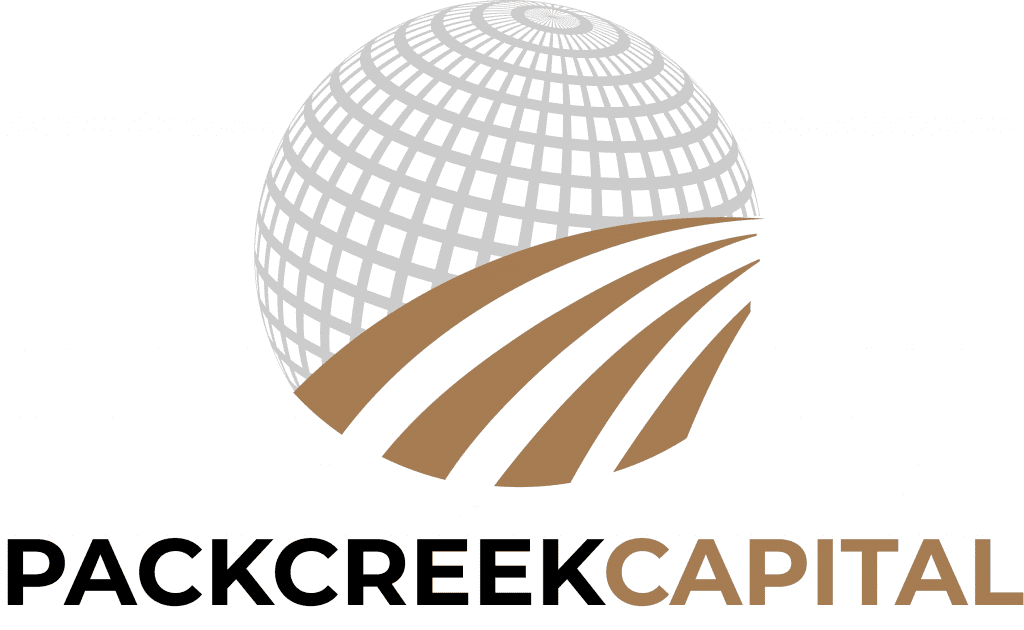