Reuters News reported yesterday that the new U.S tax law is poised to drive more control over the nation’s grain supply to farmer-owned cooperatives. This brings concern to ethanol producers and privately run grain handlers that they could be squeezed out of the competition to buy crops.
The article states that it gives farmers such a big tax deduction for selling their produce to agricultural cooperatives that private firms fear their grain supply will dry up.
The new tax law allows farmers and ranchers to claim a 20% deduction on all payments received on sales to cooperatives.
Farmer owned cooperatives will benefit from this reform while privately held companies are nervous.  There were 1,953 farmer, rancher and fishery co-ops in 2016 in the United States, down 4.6 percent from a year earlier, according to the most recent U.S. Department of Agriculture data. However with this news, there are more farmers looking into the producer/member coop model.
While utilizing tax breaks through cooperative producer/member business model sounds like a quick fix after years of compressed margins from lower grain prices, we still believe you need to hedge better. It is critical that farmers and cooperatives utilize hedging strategies in this environment. Our Managed Hedge Program™ offers optionality and strategic trades to capture the upside and protect the downside. Plus, we only make money if you make money.
Tax cuts are great, but there is always more to be done.
Article here: https://www.reuters.com/article/us-usa-agriculture-tax/u-s-grain-companies-fear-harm-from-new-tax-law-idUSKBN1EZ022
Share on Facebook Share on Twitter 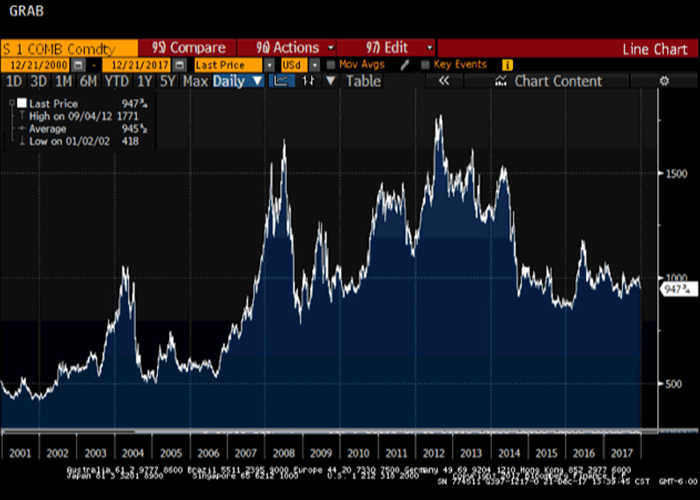 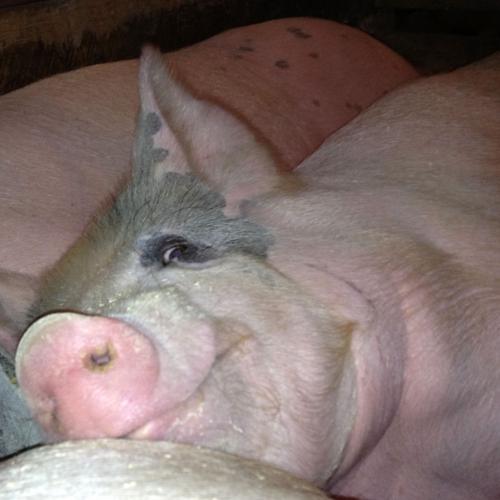